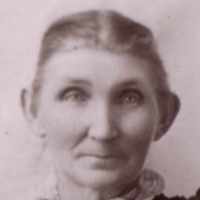 Elizabeth Woolley was born in Kanesville, Illinois, (then known as Winter Quarters) on January 10, 1848. She was the first child of Henry Woolley and Mary Stretton Blood. Mary was the widow of Willi …