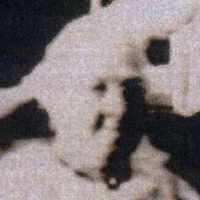 A summary of available histories compiled in 2010 by Debra Edwards Plane. We have some good information about Eliza from a history that was written by her granddaughter, Fontella Clyde, sister of Vie …