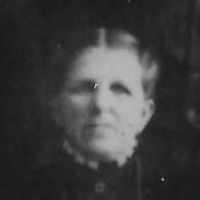 The Life Summary of Emily Katheryn

Put your face in a costume from Emily Katheryn's homelands.

Elizabeth Giles Rasband was the daughter of William and Sarah Huskinson Giles. She was born April 11, 1826 at Loudham, Nottinghamshire, England. Her father was a brick maker and he followed this tra …