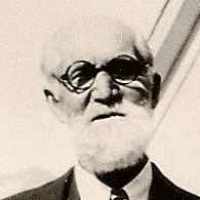 English: nickname for someone with a complexion that was as ‘white as a lily’ (Middle English lilie). It was one much prized among the upper classes, distinguishing them from the brown complexions of the lower classes, who earned their living outdoors.Possibly an Americanized form (translation into English) of German Lilienweiss, a nickname, see above.

Benjamin and Margaret's journey to America

Benjamin Lillywhite Sr. and his wife, Margaret were converted to the Church of Jesus Christ of Latter-day Saints in the early 1840’s in London, England. Anxious to join the saints in Nauvoo, Illinois, …