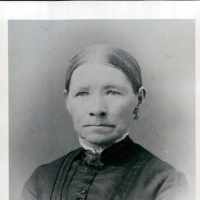 History of John Robinson and his Wives