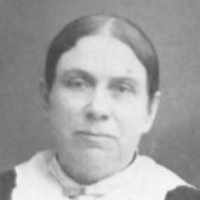 Compiled by Joyce M. Harrison July 2001 from histories written by his children William’s Early Years William Harrison was born in Bethnal Green parish, a suburb of London, England, on March 28, 18 …