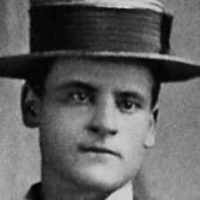 The Life Summary of Van Ransler

Put your face in a costume from Van Ransler's homelands.

The William Miller Family and the Scofield Mine Disaster

The Miller Family and the Scofield Mine Disaster On May 1, 1900, at about 10:30 in the morning, three Miller brothers were among the 200 men killed by an explosion in the Winter Quarters Mine near …