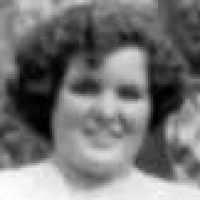 The Life of Scharlotte

Put your face in a costume from Scharlotte's homelands.

1 German: from a short form of a Germanic personal name based on rīc ‘power(ful)’ ( see Reich ), or from the female personal name Rikheit, from rīc + suffix -heit ‘way of being’.2 Possibly an Americanized spelling of German Reiche or Ritsche ( see Ritchey 2).3 English and northern Irish: variant spelling of Ritchie .