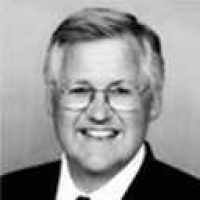 The Life of Keith Evan

Put your face in a costume from Keith Evan's homelands.

I love to work on a farm

When my dad (Keith) was in the hospital, we recorded him telling some stories about his life. This story was told by Keith. "I missed the farm, I really did. When I got down to Utah and got away from …