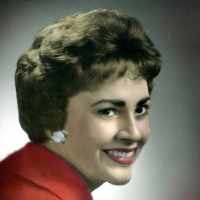 English: topographic name for someone who lived at the top of a hill ( see Hight ).