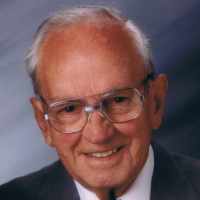 The Life of Allan Earl

Put your face in a costume from Allan Earl's homelands.

English (Yorkshire): apparently a habitational name from a lost or unidentified minor place in West Yorkshire, probably in the parish of Halifax, to judge by the distribution of early occurrences of the surname.

I, Allan Earl Hemingway, was born on March 21, 1921 in Chicago, Illinois to parents Allen Willys Hemingway and Bertha Mary Artelt. We resided 5117 Strong Street in Chicago. At my birth, my moth …