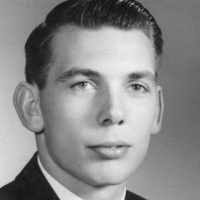 Put your face in a costume from David B.'s homelands.

Explorer 1 was the first satellite of the United States to be launched and successfully orbit the Earth.
Northern English: habitational name from any of the places in Cumbria and Yorkshire named Braithwaite, from Old Norse breiðr ‘broad’ + þveit ‘clearing’.

Dad was born on July 27, 1937 in Ogden, Utah to Hillard and Ella Braithwaite. He had 2 Brothers (Brent and Doyle) and 4 sisters (Sharon, Kay, Nedra and Gayle). He lived in Arco, Idaho until he was in …