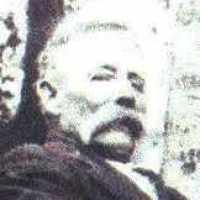 The Life Summary of Charles Albert

Charles Albert Brown was born January 25, 1850 in Cambria, Hillsdale County, Michigan. His parents were Benjamin Franklin and Lucinda Leavitt Brown. Charles’ childhood was spent in Cambria until he w …