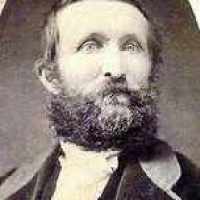 English: occupational name for a maker or seller of cloth and clothes, from Middle English cloth (Old English clāth) + the agent suffix -(i)er.