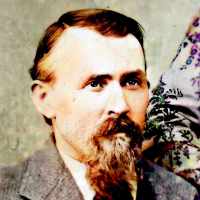 John William Scott was born on November 6, 1844 in Nauvoo, Illinois. He was the fifth child of twelve born to John Scott and Elizabeth Meneary. He was born during very troubled times in Nauvoo. It …