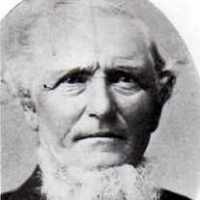 Welsh and Irish (Wexford): variant of Meyler, which was taken to Wexford, Ireland, in the 12th century by a Welsh family so named. The surname is from the Welsh personal name Meilyr (British Celtic The name contains post-medieval excrescent -s), and was Gaelicized as Mac Maoilir.