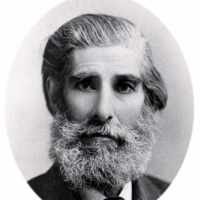 THE PRAYER - Written by David Adams

THE PRAYER Eternal God who are in Heaven, From whom all belssings here are given. Look down my Father now and see, A little Child upon it's knee; I thank thee Father for thy Love In sending me from He …