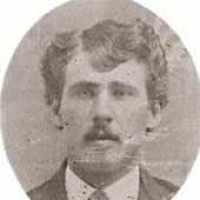 The Life Summary of John Moroni

Put your face in a costume from John Moroni's homelands.

HENRY EDWARD AND CLARISSA BLAKELY PARRY (author not provided; may have been written by Gladys Parry) My father’s name was Henry Edward Parry. He was born February 1862 in Salt Lake City, Utah. His f …