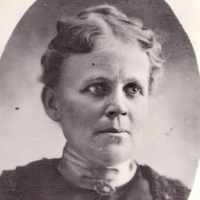 The Life Summary of Caroline Elizabeth

Put your face in a costume from Caroline Elizabeth's homelands.

Caroline Elizabeth Redd was born of good Latter-day Saint parents, Lemuel Hardison Redd and Keziah Jane Butler, on the 18 of February 1866, in the village of New Harmony I Kane County, Utah. She …