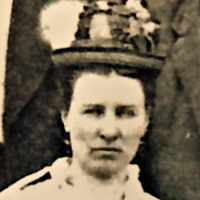 The Life of Louisa G

Put your face in a costume from Louisa G's homelands.

Irish and Scottish: Anglicized form of Gaelic Mag Uidhir ‘son of Odhar’, a byname meaning ‘sallow’. This was the name of the ruling family of Fermanagh from the 13th–17th centuries.