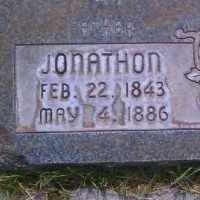 WALLACE SIMMONS His own story: I thought maybe you might be interested in the Simmons' line back a little bit. So I thought I’d tell you that my grandfather is Leven Simmons, and he was the fathe …