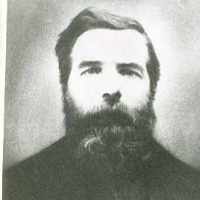 Mary Ann Rock was born February 2, 1812, to George Rock and Mary Clarke at Westhide, Herefordshire, England and was married to Benjamin Williams about July 4, 1837. Elder Wilford Woodruff came to …