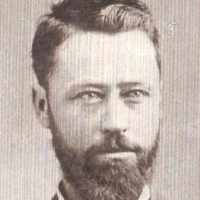 The Life of John Jones

Put your face in a costume from John Jones's homelands.

Lehi, Utah, August 25, 1923. To All Members of the Daniel Stillwell Thomas Family: For some time members of our family have been suggesting that we ought to form a Thomas family organization. R …