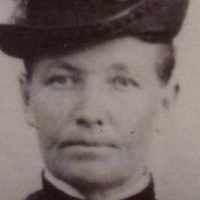 Because of the great love Oscar Alexander Wood had for children, and after nineteen years of married life and no children -- Mary Jane Robinson Wood chose a second wife for Oscar -- Linnah Fryer Harr …