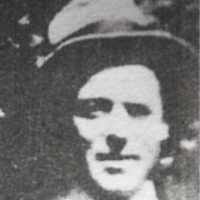 The Life of Eugene Henry

Put your face in a costume from Eugene Henry's homelands.

1 English: patronymic from the personal name Dennis .2 Possibly an Americanized form of cognates in other languages, for example Russian Denisov, from Denis, or Ukrainian Denysevich, from Denys.