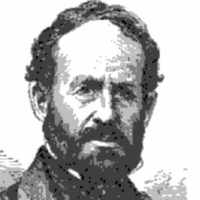 The Life of Bernard Crosby

Put your face in a costume from Bernard Crosby's homelands.

English: from Middle English whit ‘white’ + man ‘man’, either a nickname with the same sense as White , or else an occupational name for a servant of a bearer of the nickname White .