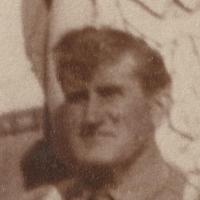 The Life of Jiles Wesley

Put your face in a costume from Jiles Wesley's homelands.

A new state constitution was passed in 1876, announcing the segregation of schools.
1890 · The Sherman Antitrust Act

1 English: nickname for a wise or learned person, or in some cases a nickname for someone suspected of being acquainted with the occult arts, from Middle English wise ‘wise’ (Old English wīs). This name has also absorbed Dutch Wijs, a nickname meaning ‘wise’, and possibly cognates in other languages.2 Americanized form of German and Jewish Weiss ‘white’.