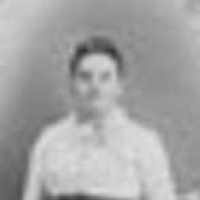 The Life of Matilda Ann

Put your face in a costume from Matilda Ann's homelands.

Dutch: from Middle Dutch huve, a measure of land area ( compare German Huber ) + -er, suffix of agent nouns; a status name for a landowner or a prosperous small farmer.