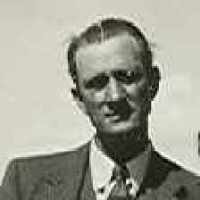 The Life of William Lee

Put your face in a costume from William Lee's homelands.

The Alabama Equal Suffrage Association was founded in Birmingham to fight for the voting rights of white women.
1919 · The Eighteenth Amendment