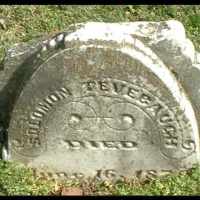 The Life of Solomon

Put your face in a costume from Solomon's homelands.

Altered spelling of German Tiefenbach or Diefenbach ( see Dieffenbach ), reflecting a dialect pronunciation of the surname.