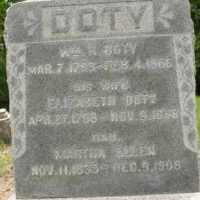 The Eleventh Amendment restricts the ability of any people to start a lawsuit against the states in federal court.
1812 · Harrisburg Becomes the State Capital

Harrisburg had important parts with migration, the Civil War, and the Industrial Revolution.
1819 · Panic! of 1819