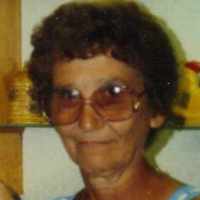 The Life of Marlene Emma

Put your face in a costume from Marlene Emma's homelands.

How the Weber’s Got to Mechanicsville

This photo was taken shortly after my father and his brothers moved their mother, Emma Weber, to Mechanicsville, Iowa from Hawarden Iowa. Willie, Merle, and Luverne had been living in Mechanicsville s …