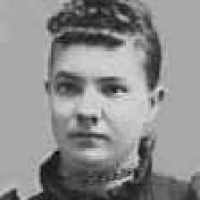 The Life of Elnora Ida

Put your face in a costume from Elnora Ida's homelands.

English: topographic name or habitational name from a dialect variant of Old and Middle English toft ‘curtilage’, ‘site’, ‘homestead’, also applied to a low hillock where a homestead used to be. Compare Toft .