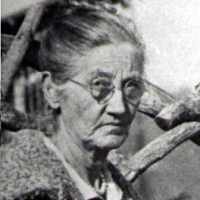 The Life of Roxianna Elizabeth

Put your face in a costume from Roxianna Elizabeth's homelands.

This Act was to restrict the power of the President removing certain office holders without approval of the Senate. It denies the President the power to remove any executive officer who had been appointed by the president with the advice and consent of the Senate, unless the Senate approved the removal during the next full session of Congress. The Amendment was later repealed.
1868 · Alabama Under Military Rule

Alabama was under military rule after the end of the Civil War in May 1865 until it was readmitted to the Union in 1868.
1886