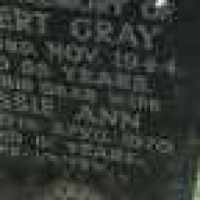 The Forth Bridge is a railway bridge across the Firth of Forth river in the east of Scotland, 9 miles west of Edinburgh City Center. It is considered as a symbol of Scotland and is a UNESCO World Heritage Site. It was opened on 4 March and was the longest single cantilever bridge span in the world until 1919. It is still in operation.
1896 · Opening of the Glasgow Subway.

The Glasgow Subway opened on 14 December and is the third-oldest underground metro system in the world. It is one of very few subways that have a running gauge of 4 feet, but its twin circular lines were never expanded.
1904 · The Entente Cordiale