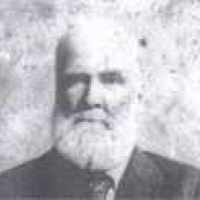 The Life of William Vermont

Put your face in a costume from William Vermont's homelands.

In 1819, in McCreary County, Kentucky along Cumberland River was the site of the first commercial oil well.
1846