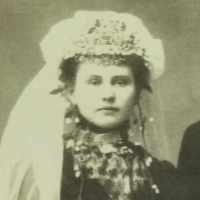 The first of many consumer protection laws which ban foreign and interstate traffic in mislabeled food and drugs. It requires that ingredients be placed on the label.
German: occupational name for a shoemaker's assistant, from Middle High German schuoch ‘shoe’ + knecht ‘journeyman’, ‘assistant’.