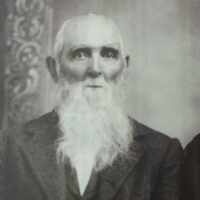 The Life of John Michael

Variant of German Rockolt, a variant of Rocholt, or of Rocholl, thought by some to be from variants of a Germanic personal name composed of the elements hrōk ‘prudence’, ‘care’ + wald ‘rule’, and by others to be of Slavic origin.

John Michael Rockhold, M.D., physician and surgeon, was born in Hiram, Portage county, Ohio, on July 23, 1825, to John W. Rockhold and Rebecca (Combs) Rockhold. John was the ninth child in the family …