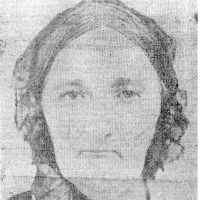 Harrisburg had important parts with migration, the Civil War, and the Industrial Revolution.
1821 · Financial Relief for Public Land

1 English: variant of Dyson ( see Dye ).2 English: nickname for someone with a fiery temperament, from Old French tison ‘firebrand’.3 Americanized spelling of German Theissen or Theisen .