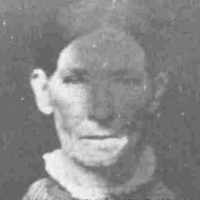 The Life of Celinda Vaner

Put your face in a costume from Celinda Vaner's homelands.

The Missouri Compromise helped provide the entrance of Maine as a free state and Missouri as a slave state into the United States. As part of the compromise, slavery was prohibited north of the 36°30′ parallel, excluding Missouri.
1825 · The Crimes Act