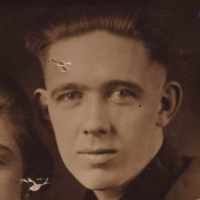 The Life of Bennett Oscar

Put your face in a costume from Bennett Oscar's homelands.

A landmark decision of the U.S. Supreme Court upholding the constitutionality of racial segregation laws for public facilities if the segregated facilities were equal in quality. It's widely regarded as one of the worst decisions in U.S. Supreme Court history.
1898 · The Kensington Runestone

The Horse knew his way Home.

As a youth I was talking to my Grandfather Ben Olson, about how it was nice having a Car to drive to town and do things like go to movies, Go to a Dance or maybe a date with a girl friend. I so …