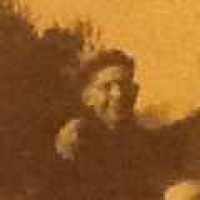 The Life of Arnold William

Put your face in a costume from Arnold William's homelands.

Northern Irish and Scottish (Galloway): Anglicized form of Gaelic Mac Reachtain, Ulster variant of Mac Neachtain ( see McNaughton ), with the replacement of n by r in the cluster cn that is characteristic of Ulster Irish.