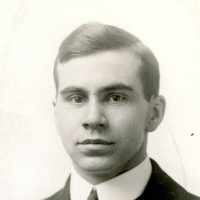 The Life Summary of Arias Guy

Put your face in a costume from Arias Guy's homelands.

The man whom I chose for this ancestor biography is my great grandfather Arias Guy Belnap. He was a great man and I interviewed the oldest man currently living who knew him while he was living, which …