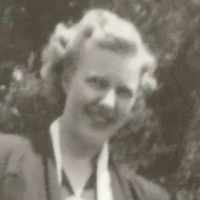 Put your face in a costume from Grace Estella's homelands.

Amelia Earhart completes first solo nonstop transatlantic flight by a woman.
1 French, English, German, Danish, Catalan, Polish, Czech, Slovak, and Hungarian: from a personal name, a vernacular form of Latin Justus meaning ‘honorable’, ‘upright’. There were several early saints of this name, among them a 4th-century bishop of Lyon and a 6th-century bishop of Urgell in Catalonia.2 South and eastern German: variant of Jost .

My grandma had type 2 diabetes. As part of her diabetes management, she was to try and limit sugar intake( which did not include coconut covered toasted marshmallows). I was always a bit bummed out w …