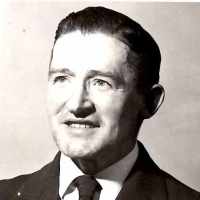 The Life of Friedrich Paul

Put your face in a costume from Friedrich Paul's homelands.

On August 1, 1914, Germany declared war on Russia, sparking World War I. This would not be the last time Germany caused a world war. After the Allies defeated Germany, they signed the Treaty of Versailles.
1933

South German: from a pet form of Franz .

Katherine grew up in Nürnberg, Germany. She had a nice childhood, spending time with her family on bike rides and going on little outings. Her dad was a machinist and her mom stayed home and raised …