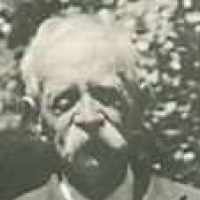 The Life Summary of John Smith

Put your face in a costume from John Smith's homelands.

German: apparently related to Low German strede ‘stride, pace’, with an agentive suffix, perhaps for someone who measured distances by pacing; or for someone who lived by a ströde ‘thicket’.