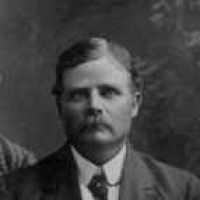 The Life Summary of James Herbert

Put your face in a costume from James Herbert's homelands.

James Ball came to America with his mother, Mary Ball Evans and his step father Thomas Evans, from England, when he was very young. Also with a brother Thomas Ball, and two sisters Jane Ball Lawson an …