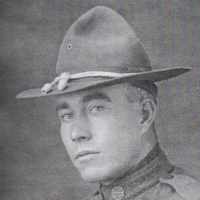 The Life of Ernest Eugene

Put your face in a costume from Ernest Eugene's homelands.

American respelling of Swedish Månsson, a patronymic from an assimilated form of the personal name Magnus ( compare Danish Monsen ).