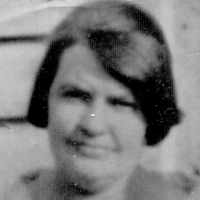 The Life of Crystal Chloe

Put your face in a costume from Crystal Chloe's homelands.

A landmark decision of the U.S. Supreme Court upholding the constitutionality of racial segregation laws for public facilities if the segregated facilities were equal in quality. It's widely regarded as one of the worst decisions in U.S. Supreme Court history.
1896 · Tabernacle Caught on Fire

On February 9, 1896, the Tabernacle caught on fire and burned. It was rebuilt in and dedicated in 1897 by George Q. Cannon.
1903 · Department of Commerce and Labor