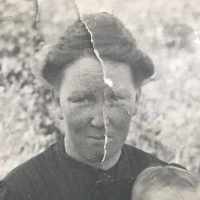 Statue of Liberty is dedicated.
1892

1 English: patronymic or metronymic from the medieval personal name Bett, a short form of Bartholomew, Beatrice, or Elizabeth.2 Americanized spelling of German Betz .